Country Star Kelsea Ballerini's New Engagement Ring Is 'Classic and Beautiful, Like Her'

Red-hot country star Kelsea Ballerini got the greatest gift on Christmas morning — a marriage proposal and a beautiful diamond engagement ring from the love of her life, Australian musician Morgan Evans. 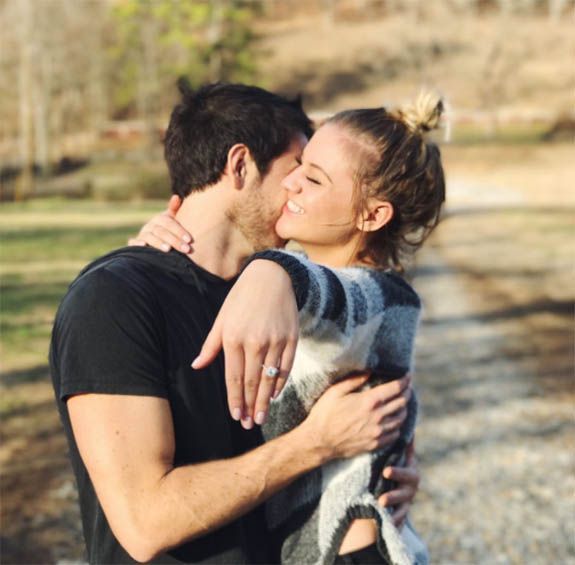 The ring features a large round center stone framed by a cushion-shaped halo of smaller round diamonds. The cushion halo adds extra surface area and a larger look than a conventional round halo. This effect is achieved by using diamonds of various sizes to fill out the halo around the center stone. The ring also has a dainty diamond-embellished band.

"I had the ring custom made with a diamond I picked from a local designer here in Nashville," Morgan told People Style. "I wanted it to be classic and beautiful, like her."

On Sunday, the 23-year-old Ballerini — a nominee for Best New Artist at the 2017 Grammy Awards in February — let her fan base in on the exciting news with a series of photos posted to Instagram and Twitter. The songstress has 669,000 followers on Instagram and 180,000 on Twitter.

When Morgan popped the question, we're guessing Ballerini responded with the title of her latest single, "Yeah Boy."

Ballerini posted a romantic outdoor photo showing her and her new fiancé embracing in a park, her left arm extended toward the camera with the new ring in full view. The photo includes a caption that references exactly how long it's been since the two met while co-hosting Australia's Country Music Channel Awards in March. 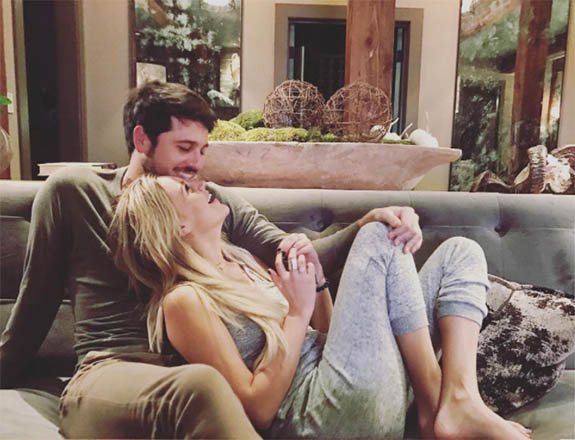 "This morning, 9 months and 13 days later, he got down on one knee in the kitchen while I was burning pancakes and asked me to marry him," she wrote. "Loving him has been the greatest gift of my life. And now I get to do it for life. #HECALLEDDIBS."

Evans, 31, posted the same photo to his Instagram page with this romantic caption: "When you know, you know... she's perfect."

On Twitter, the "Love Me Like You Mean It" singer posted a close-up shot of the ring with a caption that read, "My heart is bursting from loving this human so much." 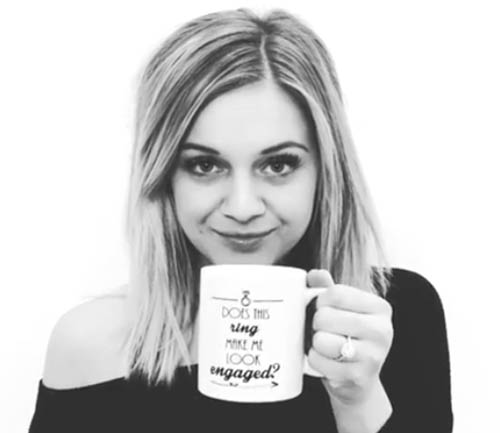 Ballerini used the Instagram Boomerang app on Monday to post a cute mini-video of herself drinking from a mug that's printed with the phrase, “Does this ring make me look engaged?”

The couple has yet to set a wedding date.