Guys, Here's Why Making a Splash With Your Marriage Proposal Isn't Always a Good Thing

Guys, we know you're under a lot of pressure to "make a splash" when popping the question. You have to select the perfect ring, pen the perfect proposal and deliver it all at the perfect venue. But, despite all the meticulous planning, even the best-laid plans can end up under water, literally. 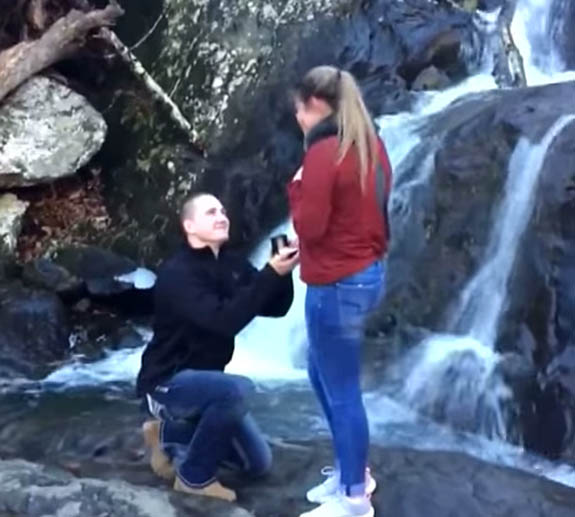 Many a young suitor has learned a hard lesson about why engagement rings and fast-moving bodies of water don't mix. From the stories we've covered over the years, we can say for certain that it's never a great idea to get engaged near a waterfall, on a footbridge, in a paddleboat or when trying to outmaneuver crashing waves at an ocean beach.

Just recently, Isaiah Adams decided to pop the question to the love of his life, Grace, at the site of Maryland's majestic and picturesque Cunningham Falls.

A video, which has since been posted to YouTube.com and viewed 280,000 times, shows the starry-eyed gentleman on bended knee gazing up at his beloved with the roaring falls in the background.

He pulls out a ring box and asks Grace to marry him. She says, "Yes," they embrace and all seems to be perfect in their world. 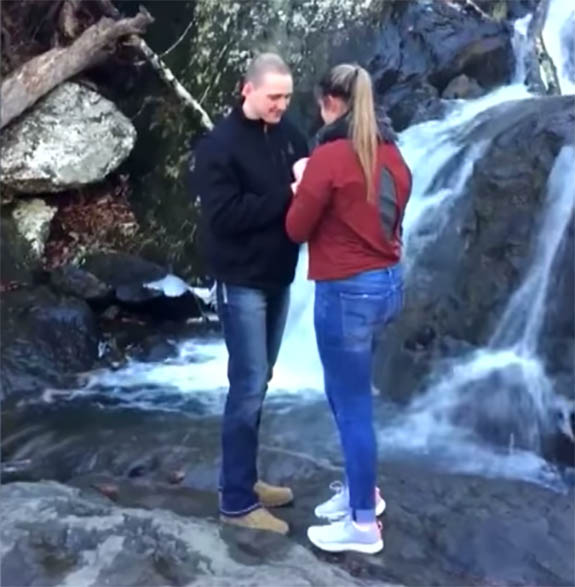 That is until he attempts to place the ring on her finger. 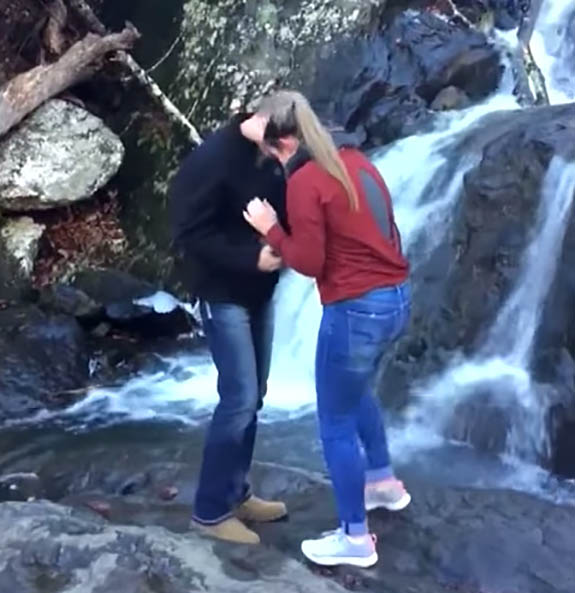 Isaiah and Grace fumble the ring and it is swept away by the icy torrent. 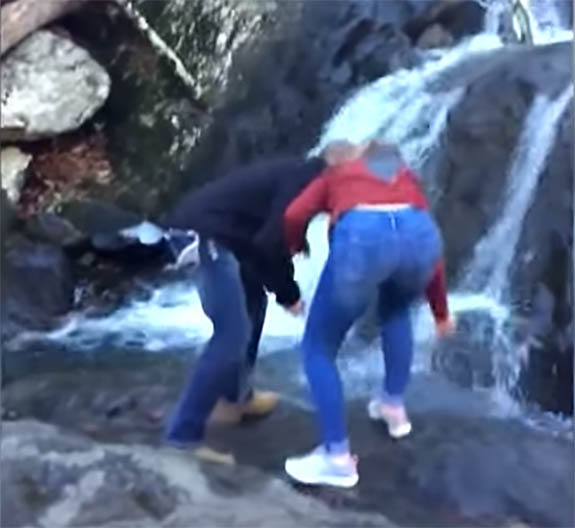 Onlookers can be heard screaming, "Oh my God."

Syndicated TV show Inside Edition caught up with couple a few days later. In the clip, both Isaiah and Grace are smiling despite the sad reality that the ring is likely gone forever. 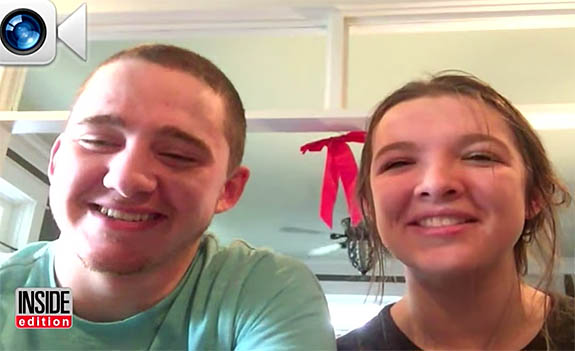 Perhaps the joy came from the fact that they still had each other and that their viral video made them instant celebrities.

Losing an engagement ring to a mighty waterfall was hardly a reason for the couple to change their wedding plans, however. They will be getting married on schedule.

Please check out Inside Edition's coverage of the cringeworthy proposal and surprisingly cheerful interview...